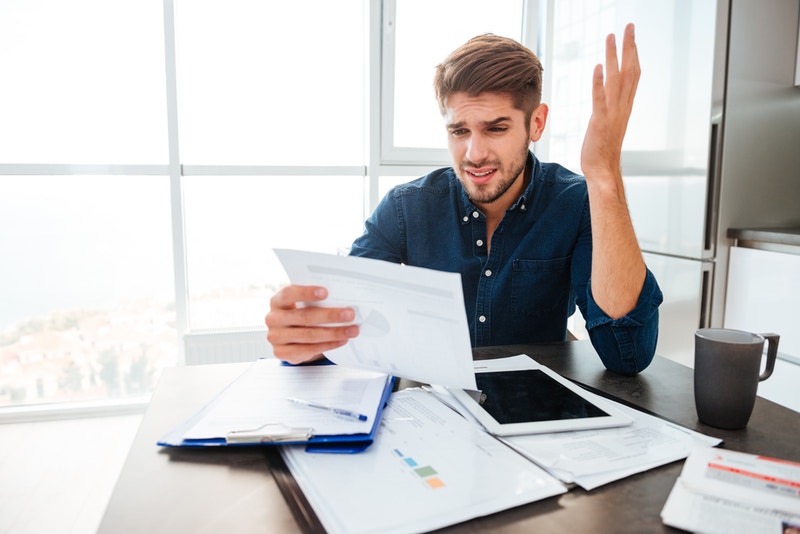 It is unfortunate that women living alone with children are considered easier targets by thieves and criminals. While it may not be true that a particular woman is less capable of protecting herself than a man, that is a common perception and in many cases, it is true. Because of this it is extremely important for single mothers to take extra precautions when it comes to their home security.

The Reality of Crime

Most people are fortunate enough to never experience the terrifying reality of having their home violated by criminals. It is something that is seen in television shows, movies, and occasionally on the news but not something that happens to you, your friends, or your family. Until it does.

According to some of the most recent statistics, more than 2 million home intrusions are reported in the United States each year. Of these, about 30% of the burglars are able to enter the residence through an unlocked window or door. This has led to nearly $17 billion annually in reported property crimes. A good home security system can help dissuade potential thieves from targeting your home.

The home security industry has evolved dramatically over the past decade. Innovations in hardware and the ability to connect components wirelessly have made it possible for a larger portion of the population to install high quality and affordable home security systems. Choosing the right home security system for your needs is easier than ever.

Security system installation is one of the most concerning aspects for those who are not familiar with the technological requirements of most systems. Don?t let this intimidate you. A qualified home security expert will be able to walk you through the available options and pinpoint which features would be most beneficial for your location and situation.

In addition to the basic home security benefits of installing video surveillance system, there are added benefits as well. With video surveillance, you will be able to tell who has been to your house when you were not at home, if your children had friends over while you were away at work, and if the repairman really did show up at the appointed time.

Enhancing home security with video surveillance also gives you the ability to provide proof to your insurance company and the police department if your home is ever broken into or vandalized. It can be beneficial to have this proof to aid officers in the investigation and to push your insurance claim through more quickly.

No one wants to think about the possibility of having their home forcibly entered, their treasured belongings removed, or their family at the mercy of a criminal but all of these things happen on a daily basis throughout the country. A good home security system can help reduce the possibility of your home becoming a target for criminals.