Ark has numerous different creatures and maps available for Ark enthusiasts. From the older but enjoyable maps like Genesis and Scorched Earth to newer maps like Fjordur, there is something for every player. Unfortunately, some players don’t know how to transfer to other maps between servers. The transfer process is relatively easy, and this discussion will cover how to shift to an Ark dedicated server change map. According to the narrator, to transfer to other maps on Ark, the first thing players should look for is one of the three obelisks, albeit they’re easy to find because they’re big.

Players can also look for drops all around or the smaller drops inside caves.

On top of each obelisk is a terminal whose inventory players can access and do various things like summon bosses, upload tamed creatures, and store items from their personal inventory. In the middle tab, players should press a button labeled ‘Transfer to Another Server.’ Now a list of all servers connected to the player’s cluster should appear. Finally, the player should click on the map they want to transfer to and click on the button at the bottom of the tab labeled ‘Join with Survivor.’ 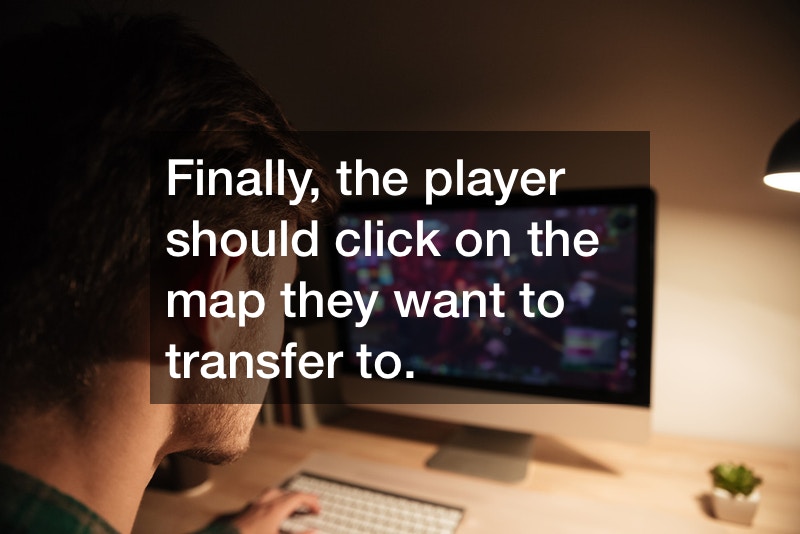